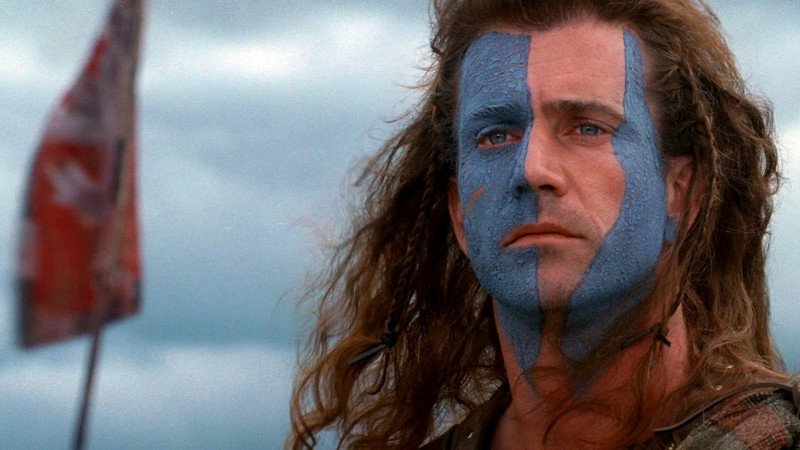 Don’t Settle for Less than You Truly Deserve. Ever.

In 13th century Scotland there was a freedom fighter named William Wallace.

In a time when most people in Scotland were willing to settle, Wallace wanted more for himself and for his people. Getting there was something that probably seemed impossible, to win freedom from a ruthless king probably seemed insurmountable.

Read in this inspiring post from Kimanzi Constable, how he turned his life around and stopped to settle for something that was below his real potential.