Why Rejection is Better Than Inaction 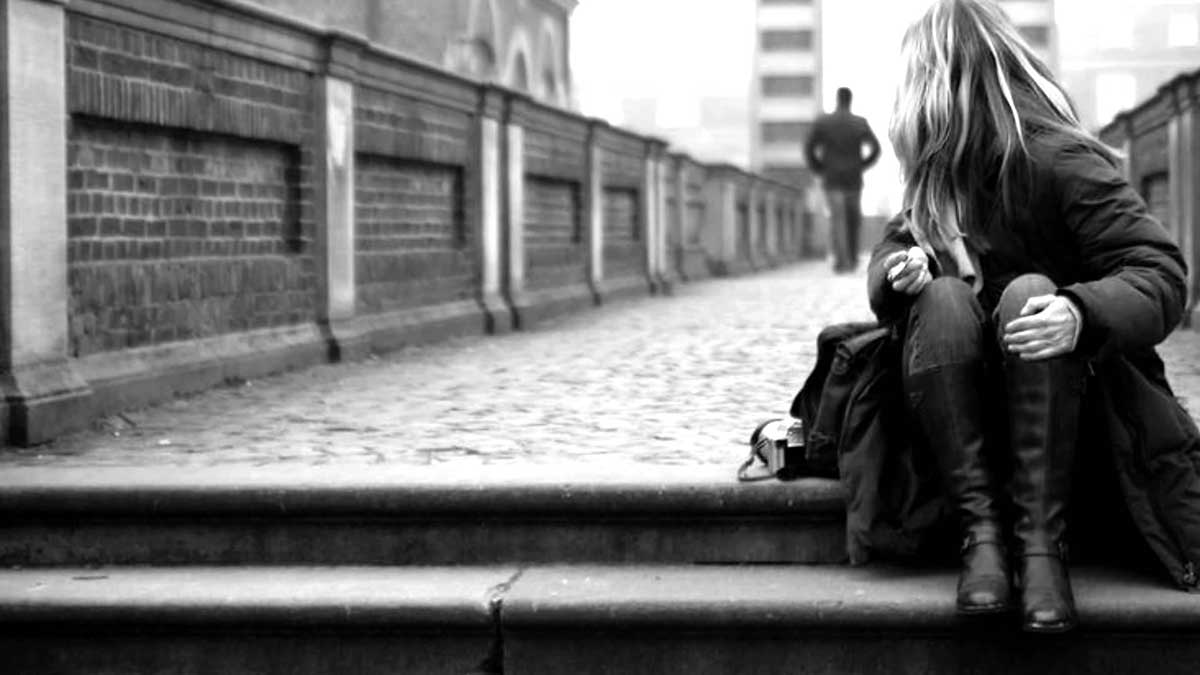 “Inaction breeds doubt and fear. Action breeds confidence and courage. If you want to conquer fear, do not sit home and think about it. Go out and get busy.” –Dale Carnegie

Ejecting Instead of Risking Rejecting

There it was, the moment in which I made my exit after conversing with a beautiful girl for the past 30 minutes.

The time came and I already had mentioned I needed somewhere to be, so now’s the time to get the number; it’s either now or never. You know you’re never going to see her again. Just ask for the number; she obviously likes you.

My inner dialogue ran at the speed of light, pressuring me to prolong the conversation. Then I walk away, with “It was great to meet you.” A quick exchange of smiles occurs.

It’s Better If You Know Than to Wonder

I’ve been in this exact situation more times than I would like to admit. A conversation is going well with a brilliant girl with stunning looks to match. The images of us going out to dinner, laughing in the park, and gluing plastic googly eyes on everything start playing through my head. I flash a smile as I plan out my mini-dialogue on meeting again in the future, but I don’t do anything. Instead I surrender before the battle even begins and I walk away. “It was great to meet you”, I say once again.

Truthfully, I fear rejection in the back of my mind and I only admit it to myself once every 1,000 times. It’s quite crippling but philosophically I realize how ridiculous it is because I know I’d much prefer a rejection than the lingering thought of “What if?” At least with rejection, you know.

All the other times I took the jump, I made the effort. I’ve been successful and I was infinitely happier. I’ve been rejected maybe two or three times and it felt like nothing. Sure, it stung for all of five seconds, but I still got away with a great conversation and a story to tell. You know, plenty of fish in the sea and all that.

So why is courage so important? Without it, you don’t take risks and you only dream. You only envision what you want so badly but you never take action. You don’t summon the courage to take risks because for some reason the possibility of rejection is just a crippling thought.

Regret Is the Worst

You know what? Over the years I’ve learned that rejection is a lot better than inaction. With inaction, there are tons of regret as I beat myself up.

Why didn’t I move forward? What would have happened had I made the jump?

How often does something similar happen in your life? Had you taken the jump and gotten rejected, there would have been no lingering regret. You would have known that hey, there’s still plenty of people out there and things to do. But no, you become dissatisfied with the uncertainty that inaction brings (or doesn’t bring).

You see, with action there are two possible outcomes. You either would have gotten the number, set up future plans, and had a great time, or could have been shut down. There is no doubt, no ambiguity. I know I would have been happier if I succeeded, but still alive even if I didn’t succeed. If you don’t take action, you default into the former with no results. You automatically lose when you fear rejection and so I lost.

The Benefits of Rejection

Another thing about rejection, you only become stronger as an individual. You learn from your mistakes and fine-tune where necessary. Perhaps your approach was wrong, or you just didn’t have great chemistry. I definitely learned from the couple of times I got shut down. I made my approach stronger, I became more interesting, I learned to present myself as who I really am, no holding back.

This idea of rejection preferable to inaction doesn’t only apply to one specific scenario such as dating. These ideas extend to almost every decision you can make. For example, you can’t possibly know whether or not you would have gotten that well-deserved raise had you not asked for it. How was your boss supposed to know you felt so unappreciated? Or not taking the chance with writing because you fear no one will like it?

Remember, inaction is rarely the better option. Inaction leads to only one outcome, which is nothing; nothing changes with inaction. If you get rejected then nothing happens as well, but at least there’s the chance of you acquiring what you want. There is at least a fighting chance when you take the leap.

How to Summon the Courage

1. Remind yourself that inaction is literally the worst.

Consciously have the mindset that the worst thing you can do when it comes to action is doing nothing. Tell yourself over and over that even if you get rejected you took the chance and the next time around, you’ll only be better.

Every time you get rejected by anything, you can only learn from it and become stronger. You can analyze where you went wrong and then understand how you can execute better in the future.

Rejection can be dangerous if you only focus on the fact that you didn’t win. Don’t think like that because that does nothing but lower your self-esteem. Use rejection to your advantage; use it to become a better you.

3. Get rid of negative thoughts.

Usually what makes me afraid of rejection is when I am talking myself down. I’m making assumptions that there is even a chance of rejection. Then I only realize how ridiculous that is after I’ve already decided to do nothing

Diminish all negative thoughts by reminding yourself that you can’t possibly know if you’d succeed or not until you take the chance. Learn meditation if you have to, if you want to clear your head.

Are you going to get out there and take the chance, risking rejection and your ego for something better? Take Dale Carnegie’s advice; if you want something, you have to take action, not just sit at home thinking about it. If you get rejected then great, maybe you get stronger, but imagine that you break through and win? You’ll feel like a million bucks and that surely would have made all the difference.