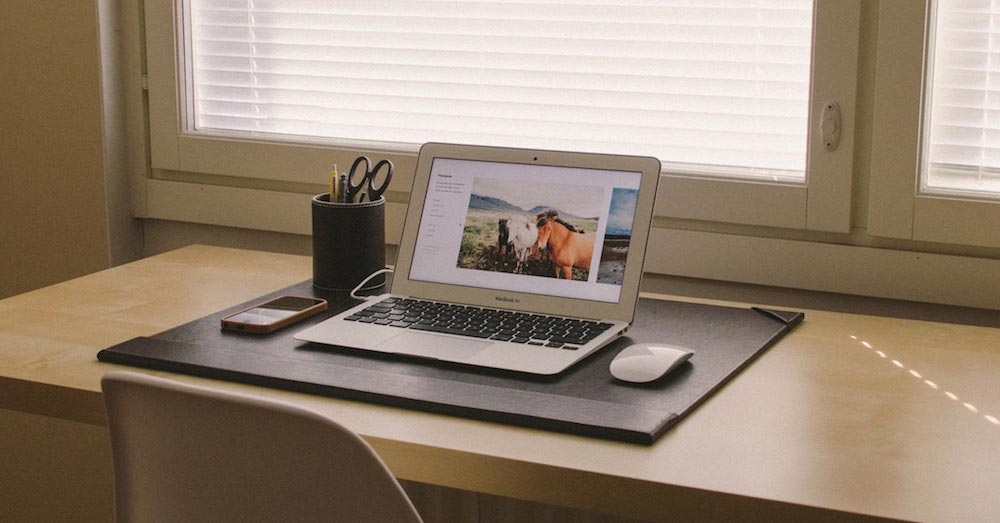 After toying endlessly with the idea, you decide to become a solopreneur or small business owner. You spend months or years working out your strategy, your tagline, your marketing plan, your platform. You tweak your website for days or weeks, put the finishing touches on your portfolio until the wee smalls of morning after morning. Finally you’re ready. You open your doors and …

You Don’t Get Any Business.

It’s a crushing feeling, to pour your heart and soul into something you believe in for so long, only to have it fall flat at what should be your moment of greatest accomplishment. Especially with a lifestyle business, where your main goal is to make just enough money, it’s easy to convince yourself that you’ll be able to meet your needs pretty easily. Opening to little fanfare can be a rude wakeup call.

Before you completely freak out, take a step back and realize:

You’re not a failure. What you are is new.

I know, because I’ve been there. In fact, I’m there now.

For the last three years I’ve worked as a freelance copywriter. When I had my second child, I realized I wasn’t happy helping other people achieve their dreams when I could use my writing and creativity to further my own.

So I started my own business, Positively Dreaming Illustration and Design. Just like you, I spent months crafting my portfolio and perfecting my positioning. Launching my site and shouting …

„I’m open!“ was an amazing feeling.

For about three seconds.

Then that feeling immediately gave way to doubt, fear, intimidation and a particularly insidious form of self-scorn that led me to wonder why the hell I ever thought I could do this. See, despite having been the captain of my own ship for several years, I’m still totally capable of believing myself a failure.

Honestly, I think we can all blame Field of Dreams. It poisoned us with the overly simplistic myth that …

„If you build it, they will come.“

But it’s only half the story.

You’ve got to build „it“ in order for anyone to hear about you or want to work with you, sure. They need to see examples of your fine work and hear from the fine people with whom you’ve worked. You’ve got to have a front, a public face, be it electronic or brick-and-mortar. The folks I refer to as your Perfect People depend on you to make yourself look credible enough that they’d want to work with you.

Once you built „it“, you’ve got to find them.

If you read the self-employment literature — and hopefully you’ve at least attempted this before flinging wide your front door — you’ll see that the biggest issue solopreneurs have is getting clients. A steady influx of people paying you for your products, services or ideas is the only way your dream will become reality.

Unfortunately, many of us forget about this part in the first blush of getting an idea, working to make it happen and opening up shop. When we’re then brutally reminded of it all at once, it’s easy to fall prey to the accompanying but little-acknowledged illusion that …

„If you build it and they don’t come right away you’re probably screwed.“

For the vast majority of us that go into business, the beginning isn’t so much a launch as a hop. Often when we begin, we aren’t experts, and it feels hard and scary to pose as experts when we’re still learning.

But you have to. The only way to get better is to do what Seth Godin calls practicing in public. Putting yourself out there before you’re really good as a way of getting good. Of course, Yoda put it a bit more simply: “Do or do not. There is no try.”

All right, you’re saying, so Kevin Costner was wrong.

Chances are you’re going to have to work really hard for a few months, more likely a few years. You’ll have to toot your own horn in ways that might make you uncomfortable. You might hate social media, but have to use it anyway for marketing and networking purposes.

Perhaps you, like many creative types I work with, would prefer not to leave the house. Well, too bad. You’ve got to get out there and start meeting the masses, for among them hide your Perfect People.

Even if these common hang-ups don’t bother you, you still have to keep the books. Pay your taxes. Find a work/life balance at a time when finding even a work/work balance seems impossible. The thing is, starting a new business is hard, and getting started is significantly less than half the battle.

So that’s the bad news. The myth isn’t true.

You’ll have to work your tail off to turn this fable into a reality.

To that I say: So, what? Who cares? You can do it anyway.

Sure, the best plan is to never fall prey to this myth in the first place. But it’s pretty pervasive, so if you have, don’t beat yourself up. Just refuse to play ball. (The baseball metaphors are now over, I promise.) Instead, just take a few deep breaths, clear your head, and tell yourself:

I built it. They’ll come.
But now I’ve got to work for it.

Don’t quit the day job too soon. Make sure you’ve got enough income to cover your transition, or else you’ll be spending your last quarters buying Hamm’s and hating yourself as you apply to new jobs working for the man. Be smart, and keep at it. Eventually you’ll hit it out of the park.

Whoops, I said I wasn’t going to do that, didn’t I?